The LG G6 will be unveiled before the S8, on February 26th in Barcelona. We have already seen some images of the upcoming flagship, and now the prototype photos of the phone have leaked. 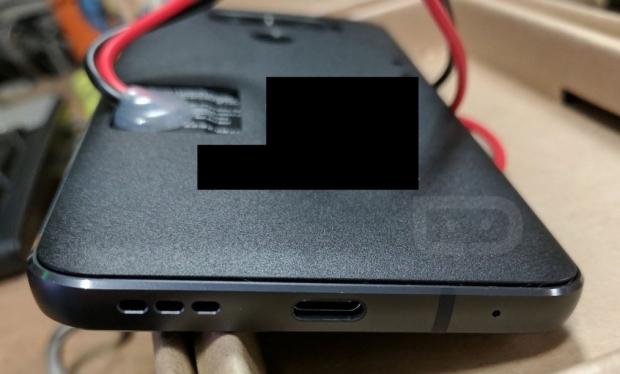 As you can see, the phone looks far from polished, but it does confirm some previous rumors. According to the images, the G6 will come with a dual camera and a fingerprint sensor on the back of the phone, as we previously reported. 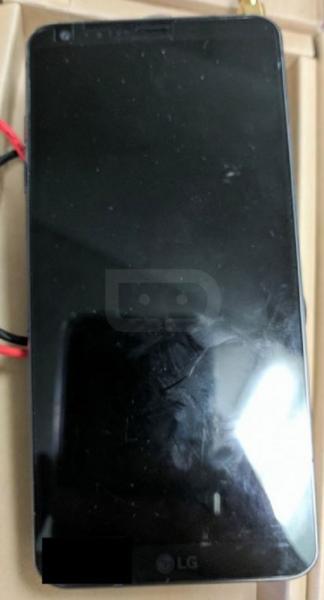 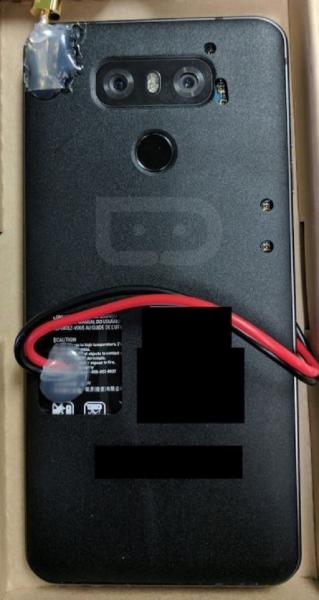