Star Wars fans hold onto your lightsabers as the gaming world just got a little bit better with a new DLC pack! EA DICE has officially announced Star Wars Battlefront Ultimate Edition will now be readily available to players on November 18. 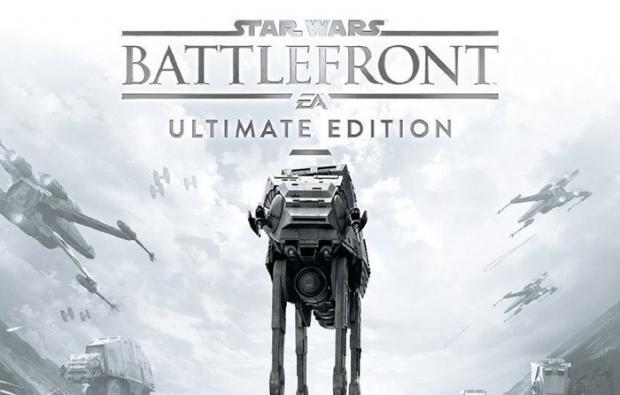 The new and exciting DLC extra will include the standard base game and season pass to all four expansion packs:

Overall the Ultimate Edition is jammed pack with 14 game modes, 14 hero/villain characters, and 30 plus maps for gamers to play on. 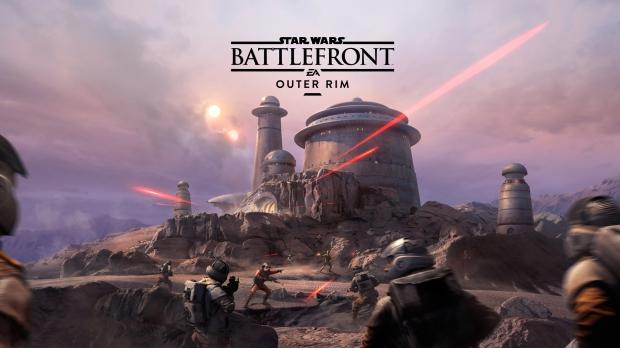 As of now customers can pre-order the game online via the Amazon website for $40 USD. The DLC will be exclusive to Microsoft Xbox One, Sony PlayStation 4 and PC.

May the force be with you in this awesome purchase!