There will be a few games launching for the PlayStation 4 Pro that will be running in their native 4K resolution, while some other games like Horizon Zero Dawn that will get close to, but not quite 4K.

Elder Scrolls Online will be running on the PS4 Pro at its native 4K resolution, with Bethesda teasing there will be "increased graphical fidelity" on the PS4 Pro for ESO.

Bethesda added: "When the PlayStation 4 Pro launches on 10th November 2016, The Elder Scrolls Online will be immediately playable in native 4K resolution, whether purchased new, or with existing game discs. Since the game was originally designed for a wide range of PC specifications, ZeniMax Online Studios was able to scale up the presentation alongside the scaled up power of the PlayStation 4 Pro. For players, this means that if you play The Elder Scrolls Online on the PlayStation 4 Pro with a 1080p HD television, you will experience increased graphical fidelity; if a player uses a 4K monitor, the game will automatically run in 4K". 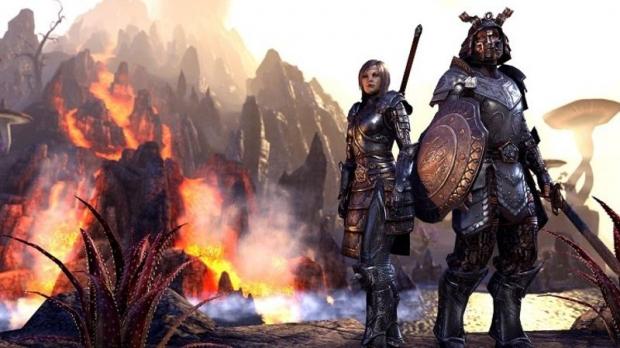