After portraying the role of secret Agent James Bond for four feature films, actor Daniel Craig wasn't exactly hiding the fact that he didn't want to come back whilst on the publicity trailer for last year's 'Spectre', saying he'd only return "for the money". If an upcoming report is true, the actor has been offered 'Goldfinger' sums to come back. 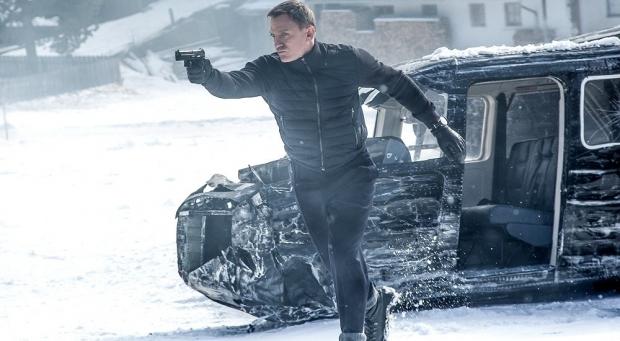 According to a report published by Radar Online, MGM has attempted to lure the actor back by offering a record-breaking $150m salary, with a unnamed source claiming they plan to "shoot two more films, which will be made virtually back-to-back, preferably featuring Daniel as 007 before he passes the figurative baton to someone else for a third movie that will mark the start of the new era".