Deus Ex: Mankind Divided drops this Tuesday, continuing Adam Jensen's journey through the warring world of augs. Like pretty much every game released in this current generation, the sequel will have a $30 season pass that grants access to two new singleplayer missions called System Rift and A Criminal Past. You also get a bunch of extra filler items like Firaxis skill points, 5,000 credits (that's really not a lot), some item and weapon packs, and some boosters and chips for the new Breach mini-game.

For $30, this season pass looks extremely underwhelming. I'm hoping that those story missions are more than your typical linear quests, especially since you're basically paying $15 each for them. Honestly I think the whole "story mission" description is a misnomer because it implies that you're not getting very much, almost something like a little bonus quest that can be beaten in under an hour. And maybe it isn't a misnomer and the missions are pretty short, I'm not sure. But for $30 I'd hope that Square Enix would give us more bang for our buck.

"The Deus Ex: Mankind Divided • Season Pass, which is composed of Narrative DLCs and in•game items, is loaded with content that will help to further flesh out the lore of the Deus Ex Universe."

I know you've seen many reviews out from other publications, and we still plan on doing a review, but our review codes haven't arrived just yet. As such our review will be a little late, but we're still doing it so keep an eye out for our verdict in the coming days. 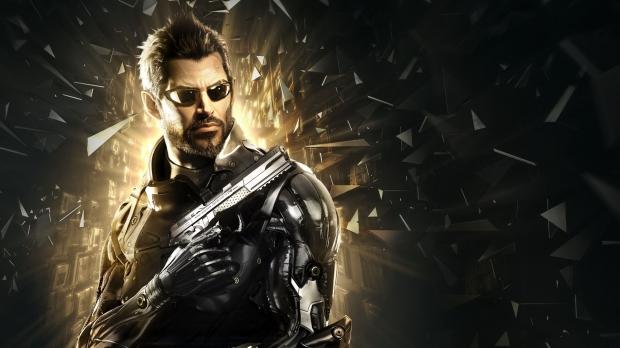