AMD's Radeon Software Crimson Edition 16.8.2 drivers are here with a few issue fixes, and support for the Paragon open beta as well as No Man's Sky. The latter game has suffered a bumpy launch, to say the least, so hopefully these drivers improve the experience for those in the AMD camp. 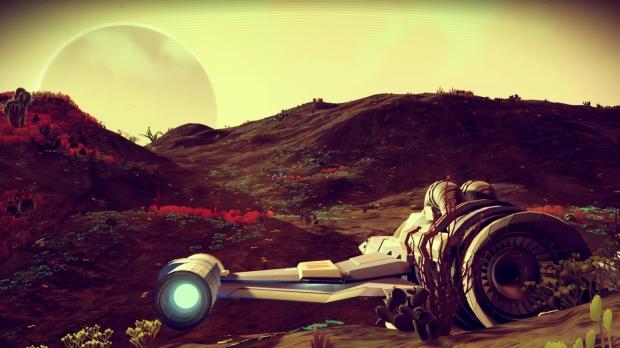 Issues fixed include the Overwatch hero gallery crash, Freesync-related flickering while the system is idle, and Windows 10 Anniversary Edition installs not doing what they should while secure boot is enabled.

Hit the source or boot Radeon Settings to grab the new drivers.