It looks like a game adaptation of Dmitry Glukhovsky's newest Metro 2035 book may be underway. 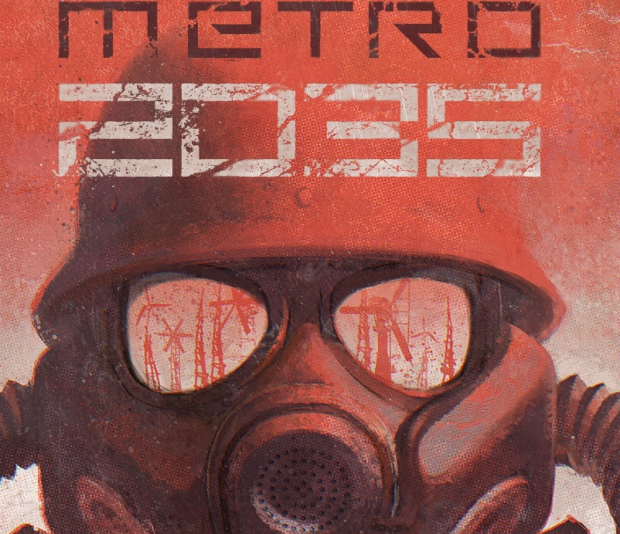 4A Games, the development team behind the excellent Metro: 2033 and Metro: Last Light games, are working on "two exciting new projects." Admittedly we know next to nothing about the new projects--they could be brand new IPs, or we could see 4A Games continuing their long tradition on focusing on Glukhovsky's landmark post-apocalyptic universe.

"The burning question that you are all going to be asking (and have been asking) is: What are you doing or working on? Well today I have the honour, nay the privilege to tell you: nothing at all about either of the 2 exciting projects that we have underway .... Sorry for the troll :D"

In fact, we haven't heard anything from the studio for quite some time since it took a two-year hiatus after moving its offices to Malta. The last Facebook update was from 2014, and they've just now opened a Twitter account. Now the devs are back in action, and are ready to start sharing their new projects when info is ready, but we could be waiting a little while for any reveals.

4A Games tells us to sign up to their YouTube and Twitch channels to keep updated, but I can't for the life of me find any official channels for the studio. I did mange to find a video of 4A Games' new Malta offices from 2014, which I've included below. For now all we have is a Twitter and Facebook, so grab those if you want to hear more about their upcoming games--which could include Metro 2035.

In other Metro news, an official Metro 2033 movie adaptation is happening. Here's what Dmitry Glukhovsky had to say about the movie: "My novel and I have been waiting for this to happen for the last 10 years. I have previously been extremely careful about handing my 'baby' over to Hollywood producers for adaption for a feature film, but now I feel that it has landed in the right hands. De Luca and L'Heureux have a great vision for this project, and I feel it's an honor to work with them."