AMD's Radeon Crimson Edition 16.5.3 driver is out, and with it comes optimizations for top games, new Crossfire profiles, and bug fixes for various games and system issues. 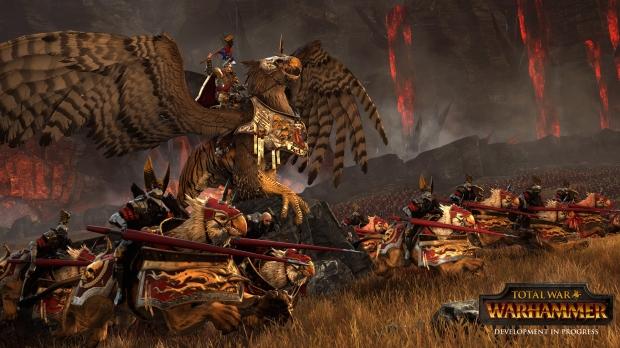 If you're getting in on the Total War: Warhammer or Overwatch action (both newly released), AMD has you covered with this driver set, which is optimized and includes Crossfire profiles for both. As well, a longtime favourite in DOTA 2 gets some love with improved support for the Vulkan API (Valve has also enabled it on their end with a patch for the game).

As for fixes, that stuttering while playing Fallout 4 in Crossfire should be gone as should flickering in the Division while using Crossfire. Various niche system issues are no more, either.

Hit the source link below for the download and full release notes, or just open Radeon Settings and grab the driver from there.