Virtual Reality as a mainstream device

If anything, VR is most certainly not like the other myriad of technologies that have tried to increase immersion. In fact, it is precisely what we need to do that. Helping set-up an Oculus Rift over the weekend for a friend was surprisingly eye-opening.; VR could easily be mainstream. 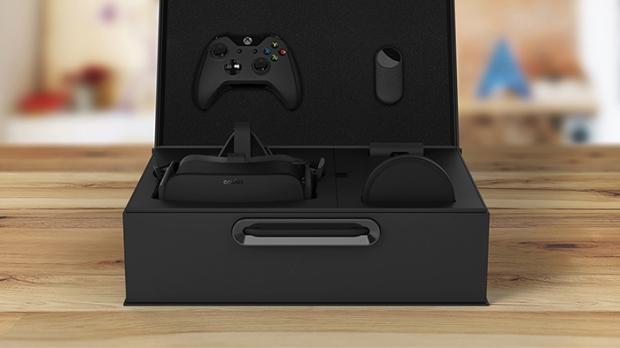 And not in a de-valued over-saturated type of way either. The experience is novel, but it continues to provide that same feeling of newness even after several weeks. Individual experiences might be a bit boring after some time, but there's plenty more to do. And it's all a natural way to interact with the world, too.

It's quite obvious to us gamers that there's plenty of uses for it. We can literally be in the action in our favorite FPS, and even that platform has a new perspective that you wouldn't even think exited. There's an urge to reach out and touch what's there, and explore with your head and body the world you're surrounding yourself with. The low(ish) resolution is hardly a problem when the color pallet is done correctly, so that isn't an issue. Mostly. And really, there are plenty of non-gaming uses as well. As an educational tool, it almost forces interaction, and as a means of therapy for those with issues interacting with others and with learning disabilities. It encourages you to explore, and with a good guided hand, it could be a powerful tool indeed. But there are problems in paradise, described after the break.

It's not always sunny in Philadelphia, at least not in VR

You can transform yourself into a variety of fantastical lands at the press of a button. The problem, of course, is the disparate eco-systems that are closed-off. This makes it quite difficult to actually use your chosen HMD, because while it should logically be able to connect and work fine, it doesn't always work that way. Closed and/or proprietary software will only destroy any potential eco-systems, driving away customers as they are forced to choose a particular device based on what games they're going to play. It might not support one or the other, and this is a major problem with VR.

OSVR is nearly the perfect solution, not because the base hardware package is the bleeding edge, but because they're striving for openness. Anyone can dabble with their software, and even the hardware platform, to make it better or make it compatible. Though it's not quite the most well know of devices, and isn't exactly a consumer device in-and-of-itself, it's still an example of what has to happen with VR in order for there to be any hope of it becoming mainstream. These devices are inherently expensive. The R&D to create an acceptable experience alone isn't cheap. So why lock-down when and where you can play your games? 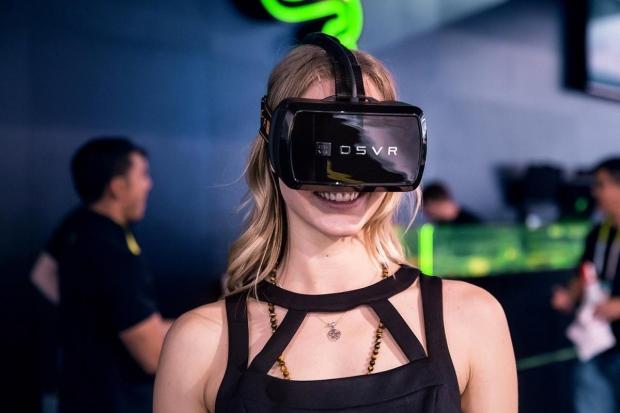 The Oculus Rift, back in the developer kit days, was quite a bit more open than it is now. One of the prized methods of interacting with it, and of being able to actually play games, was of extending the desktop onto the Rift. It's required in order to play some games, Project CARS included. And you can't do that anymore. In fact, you must use the Oculus Store in order to play or suffer a subpar experience in those games that have decent compatibility with the Rift in the Steam store (and who really doesn't use Steam it's practically ubiquitous now).

There are some third-party drivers that allow you to play other non-VR games in VR, but even those (such as VorpX) don't work 100% of the time, even with games that have native support built-in. The Vive will win the VR wars, if you want to call it that, by virtue of it's easy integration with Steam and how easy it is to use in comparison to the Oculus Rift. All we really need is an open method of communicating with HMD's that's easy to use and officially supported by all manufacturers. Otherwise adoption will be slow. Or the HTC Vive will be the more popular device almost automatically, despite the other advantages it carries with it.