For older Gen Y's like myself, the relationship with the classic David Bowie musical 'Labyrinth' has gone from one of nightmare-inducing fear to pure enjoyment, and with the film hitting it's 30th anniversary this year Sony Pictures is set to release brand new 4K, Blu-ray and DVD editions to celebrate. 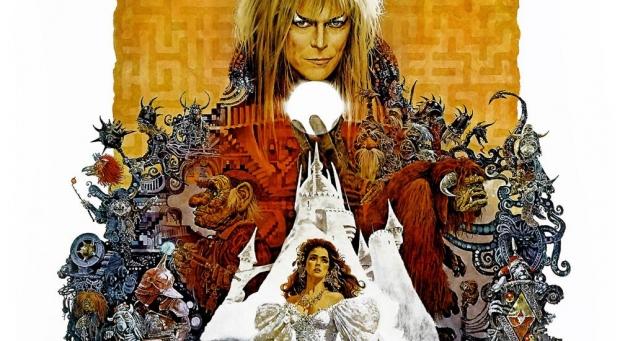 According to our friends at The Digital Bits, the 30th anniversary 4K Blu-ray edition will see the film completely remastered in 4K reolution, with an HDR pass and Dolby Atmos audio, alongside a copy of the 30th anniversary Blu-ray edition with new featurettes 'The Henson Legacy' and 'The Goblin King' as well as an Anniversary Q&A hosted by Adam Savage of 'MythBusters'. This is in addition to the previously released bonus features which include a Picture-in-Picture option, audio commentary, documentaries and featurettes.

If that's not all, 'Labyrinth' is also set for a limited theatrical re-release later in the year. Dance magic dance, indeed.