You didn't honestly think that after grossing nearly $1.7 billion at the worldwide box office, that Universal would let the 'Jurassic Park' franchise rest for another decade? Today the studio has announced who'll be slipping into the directing chair for the much anticipated 'Jurassic World' sequel - and you might not know who he is. 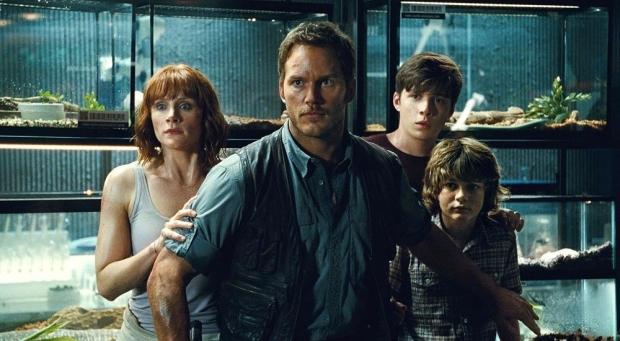 As rumored by Deadline Hollywood back in January, the outlet has now confirmed that 'The Impossible' and 'The Orphanage' director Juan Antonio Bayona will direct the follow up, which is expected to return stars Chris Pratt and Bryce Dallas Howard. Universal have already set a date for the film's release, which will hit worldwide in July 2018.

'Jurassic World' director Colin Trevorrow had to depart the sequel after signing on to direct the as-yet untitled 'Star Wars: Episode 9'.