Fresh from the huge worldwide success of 'Jurassic World', we now know why director Colin Trevorrow so quickly bowed out from directing the next installment of the 'Jurassic Park' franchise. It turns out he was being courted by Disney and Lucasfilm to direct their third film in the new 'Star Wars' trilogy. 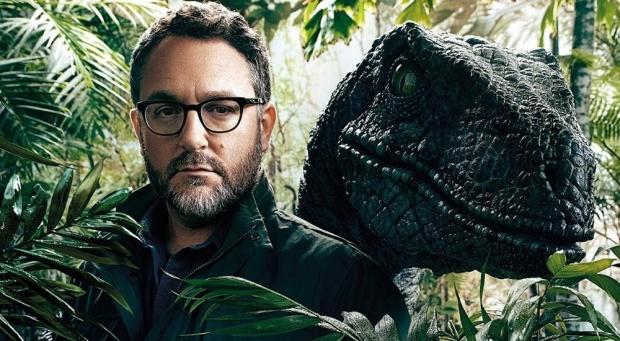 The Walt Disney company announced at the D23 expo that Colin Trevorrow will direct 'Star Wars: Episode IX', which continues on from J.J. Abrams 'The Force Awakens' later this year, and Rian Johnson's 'Episode VIII'.

The as-yet untitled 'Episode VII' will hit cinemas worldwide in May 2019.