Any doubt that this year's 'Jurassic Park' sequel 'Jurassic World' wasn't going to be a success seems to be a distant memory now that the film has surpassed 'The Avengers' to become the third highest grossing film of all time, behind James Cameron's 'Avatar' and 'Titanic'. 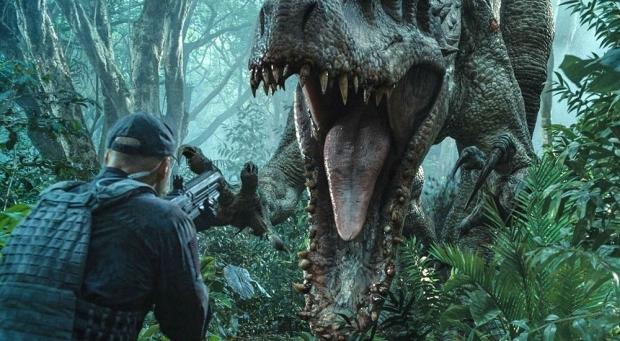 Universal had an amazing run this summer, with 'Jurassic World' and 'Furious 7' together grossing $3 billion at the worldwide box office - the first time the studio has released a film to more than $1B worldwide.

'Jurassic World' has opened in all markets except Japan where it opens next month and is expected to do business of somewhere around $50 million.