While it's been over seven years since the original 'Avatar' hit cinema screens, Director James Cameron has been adamant that the series would be expanded with three feature films which have been pushed back multiple times. Now he's offered another update on the project - which has now morphed into an additional four feature films! 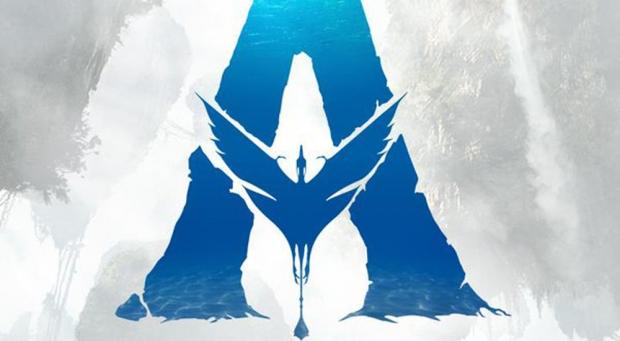 Speaking at 2016 CinemaCon, Cameron said "We have decided to embark on a truly massive cinematic process. We began to bump up against the limitations for our art form. I've been working the last couple of years with a team of four top screenwriters o design the world of 'Avatar' going forward: The characters, the creatures, the environment, the new cultures. So far, the art I'm seeing, is in pure imagination, really far beyond the first film. It's going to be a true epic saga."