Today we saw the BAFTA Game Awards ceremony kick off in London, where games, their creators and those that participated in the process of making them great had the chance to vie for one of eighteen separate award categories to celebrate 2015's gaming successes. 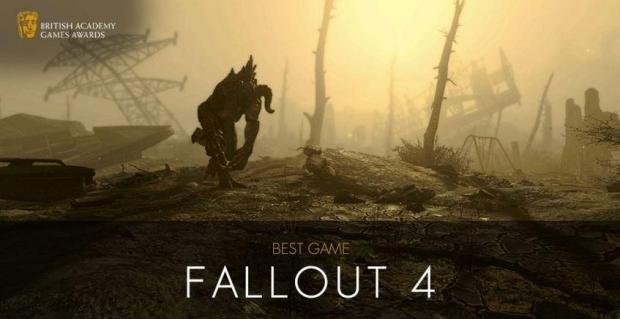 John Carmack also blessed the stage to receive a Fellowship award for being a pioneer of 3D graphics with his historic and continuing work on video games. He was one of a few that helped to create the first person shooter in the form that we enjoy now. If it weren't for his relentless, rebellious behavior, then we might not quite have the level of graphical fidelity we do now. He isn't the only pioneer in the gaming industry though he's contributed and challenged more than we might give credit for.

There was much more that happened at the awards ceremony today, and below we have listed all the winners from the eighteen different categories that are represented. Rocket League has been well represented in this years BAFTA's for video games, taking quite a few wins while even Batman: Arkham Knight takes home an award for Best British Game, despite much better working alternatives on the list. 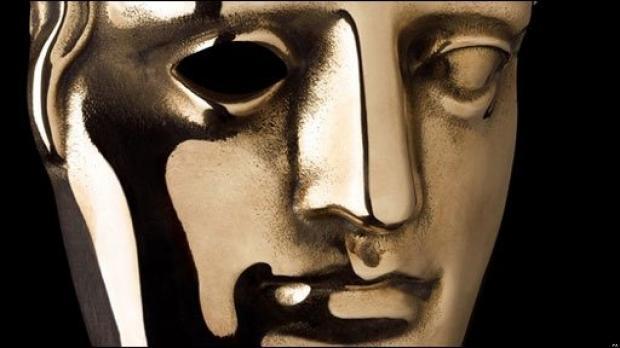 Ori and the Blind Forest

Everybody's Gone to the Rapture

Everybody's Gone to the Rapture

Merle Dandridge as Kate Colins in Everybody's Gone to the Rapture

BAFTA Ones to Watch