Since it was released on PC, Rocksteady's ambitious conclusion to their Batman saga has been pretty much unplayable and broken in fundamental ways. Now it looks like the devs and publishers at Warner Bros. have finally given up and are fully admitting they won't be able to completely fix the game, offering full refunds as a result. 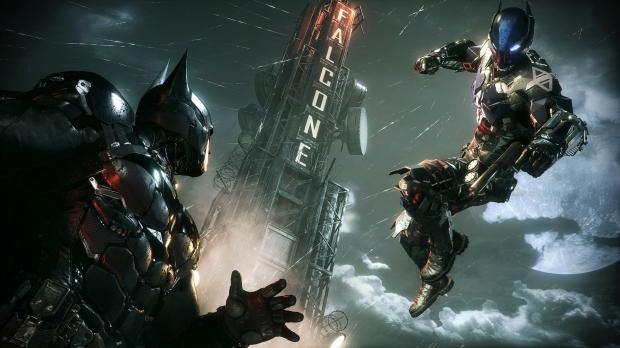 "We are very sorry that many of our customers continue to be unhappy with the PC version of Batman: Arkham Knight," Warner Bros. official community admin said in a recent update on Steam. "We worked hard to get the game to live up to the standard you deserve but understand that many of you are still experiencing issues."

"Until the end of 2015, we will be offering a full refund on Batman: Arkham Knight PC, regardless of how long you have played the product. You can also return the Season Pass along with the main game (but not separately). For those of you that hold onto the game, we are going to continue to address the issues that we can fix and talk to you about the issues that we cannot fix."

Earlier this week WB re-released Arkham Knight on Steam, where it had been pulled for fourth months of tweaking and fixes. Despite the lengthy interlude, Arkham Knight is still riddled with bugs hardware faults. The new updated version is so crippled that the game requires a whopping minimum of 12GB of RAM to play, thereby locking out a huge portion of gamers in the process.

Warner Bros. admits that it won't be able to fix certain things, and the update states that they'll be more transparent and let gamers know what's going on. Even still the limited timeframe is troubling, and it pretty much tells gamers that they should refund the game "or else".

Since it doesn't support SLI or Crossfire yet, Arkham Knight isn't able to leverage the huge performance gains from enthusiast-grade multi-GPU builds. It's disheartening to see that Rocksteady put so much precedence in the console version rather than the PC port, and the game stands as yet another blemish on the long-running list of disastrous PC releases.