Ever thought to yourself, "gee I'd really love a copy of the studio's original master copy of Ghostbusters"? Sony Pictures have heard your cries, and will release 'Ghostbusters' and 'Ghostbusters II' on the new 4K UltraHD Blu-ray format - just in time for the rancid reboot. 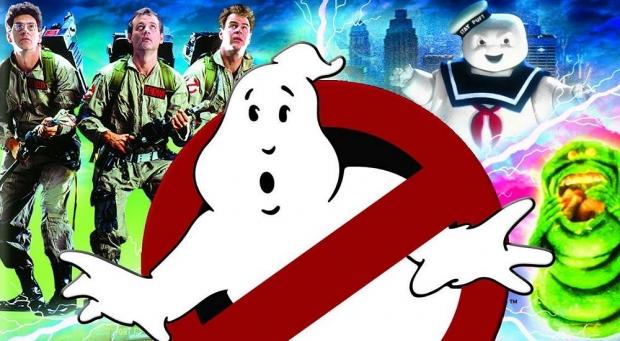 Both films will be released on the 4K UltraHD Blu-ray format in the United States on June 7th, and will be available to purchase from Amazon shortly.