Ever since Sony Pictures announced plans to completely reboot the classic supernatural sci-fi hit 'Ghostbusters', it's been received with somewhat of a skeptical response. The studio has today released the first look at the 2016 release, and well perhaps the ominous signs were right. Judge for yourself.

While Sony have struggled on how to progress the franchise since the release of 'Ghostbusters II' in 1989, they've made it known they want to exploit the franchise in as many ways as possible. But if this film isn't a success, then it certainly would put those plans back again. 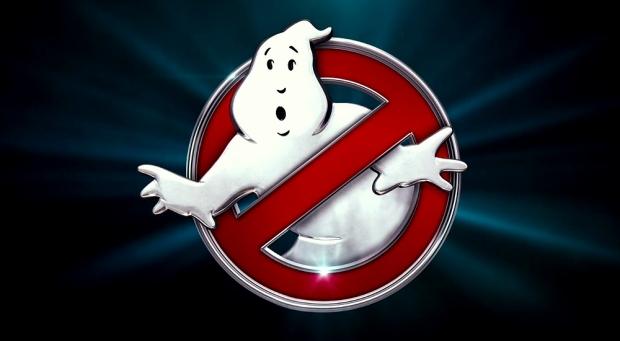