Nearly two years on from telling Variety that there was "no plan for a fourth Iron Man", it seems not much has changed for Robert Downey Jr. 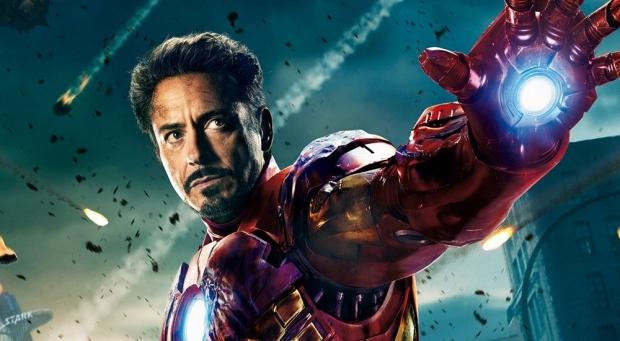 On the eve of the release of the Captain America/Iron Man grudge match in 'Captain America: Civil War', Downey Jr. was asked by USA Today whether he'll return for a fourth stand-alone film, responding "I don't think that's in the cards", likening the third Captain America to "my little Iron Man 4".

'Captain America: Civil War', which also gives the first look at the new Spider-Man, begins its 2D, 3D and IMAX worldwide release from April 28 in Australia.