Marvel has dropped the latest official trailer for Captain America: Civil War, which is filled with so much goodness, that any Marvel or comic book geek is going to require a change of pants.

The new trailer gives us a better look at the conflict between The Avengers, with Iron Man and Captain America getting up in each other's faces. We have a much better, but not-so-long look at Black Panther, and we get a better glimpse of Ant-Man. But the best bit is in the last few seconds, where we see Spider-Man join in on the fun... saying "hey everyone".

Spider-Man sports an all-new suit, with moving eyes - just like Deadpool (something Deadpool took from Spider-Man in the comics). Spider-Man can now show emotions through his suit, which is a great evolution over the previous Spider-Man movies (both of the Spider-Man franchises from Sony, the original Spider-Man movies, and The Amazing Spider-Man reboot). 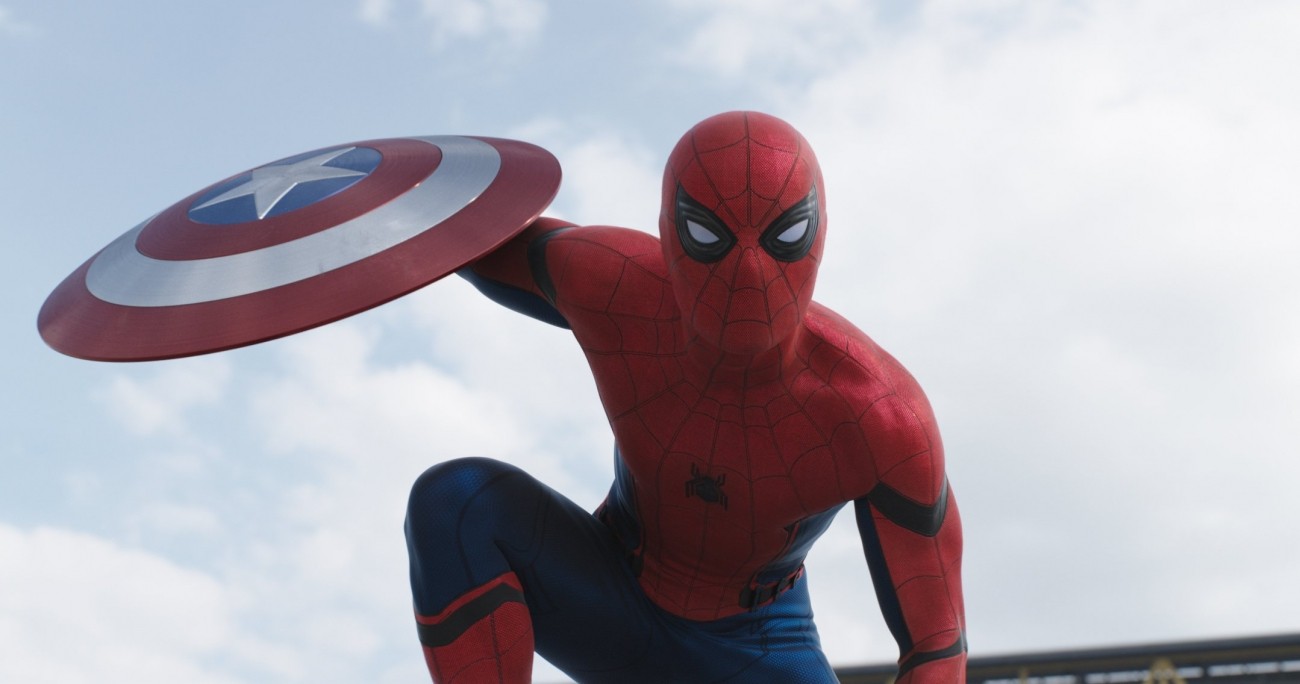