It might have grossed an astonishing $1.2 billion at the worldwide box-office, making it the sixth highest grossing film of all time, but it seems that any agreement to have Robert Downey Jr. don the Iron Man armour for another stand alone feature is some time away, if ever. 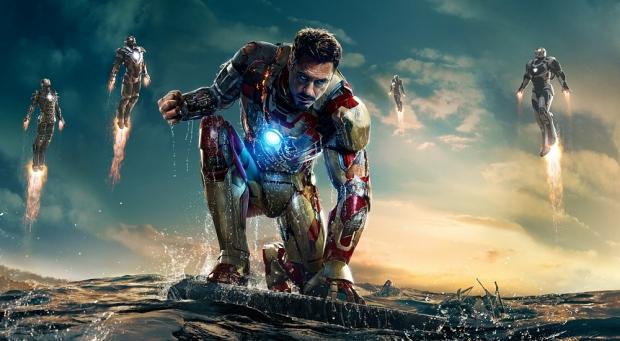 Commenting to Variety, Downey Jr shot down any speculation by revealing "There isn't one in the pipe. No, there's no plan for a fourth Iron Man".

After his role in the 'Avengers' sequel 'Age of Ultron', Downey Jr is contracted to play the role just one more time, presumably in a third 'Avengers'. Unless, of course a deal can be struck with Disney and Marvel, but at 49 years of age, there's only so many years he can continue to play the role. 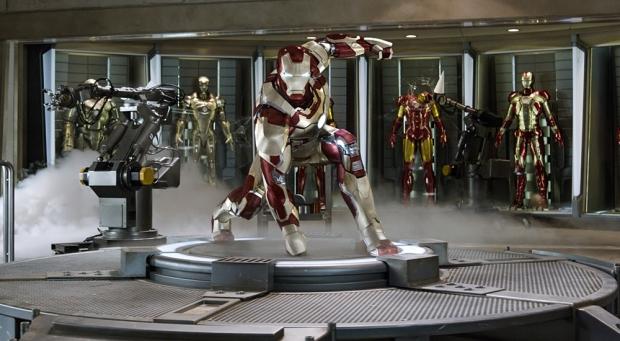 While Downey Jr earned a paltry $500,000 for his role in the first 'Iron Man', his profit participation negotiation for 'Iron Man 2' saw him net $12 million and then $50 million for the third.