Sega is celebrating the 25th Anniversary of Sonic the Hedgehog this year, and they're promising that we'll get some very exciting news to honor this milestone at a special panel being hosted at SXSW this year. 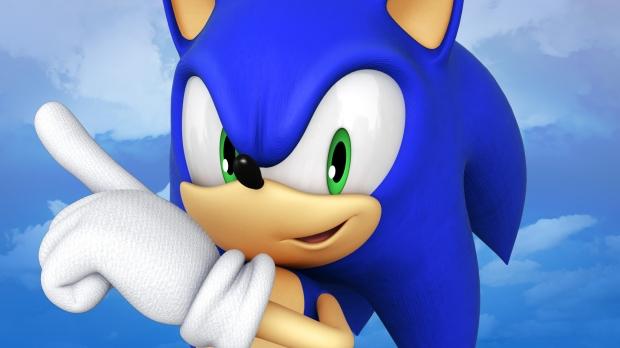 We've already heard the rumors of a special anniversary game that might make an appearance sometime this year, and there was a confirmation of a big-screen movie in the works as well. It's also not out of the question for them to take the blue blur in a completely different direction and announce a new, more modern take on the hedgehog.

The special Sonic the Hedgehog: 25 Year Anniversary panel will be held on the 19th of March 1t 3:30 CT/4:30 ET. "Join us as we celebrate the past and look to the future with breaking news and an inside glimpse at what fans can expect in this milestone year," Sega said in the official announcement. They'll have the original creators, developers and voice actors there to talk about Sonic and supposedly have something new to offer. We can't wait to find out just what that is.