Sonic the Hedgehog is getting his own feature film, after nearly 25 years since he was first introduced to the world. Sony will be teaming up with Sega Sammy Group in order to realize the blue blur into a combination action and CGI film. 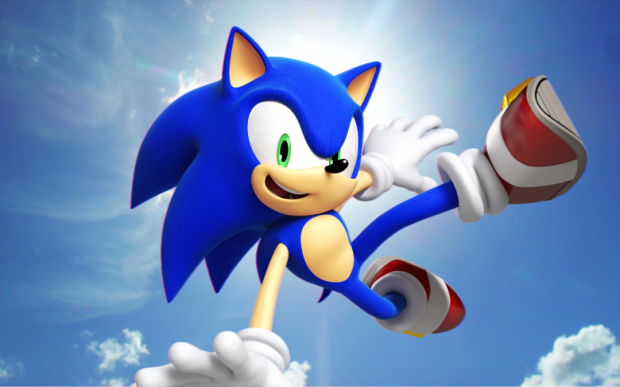 This is the first theatrical production with Sonic, though he's had plenty of other animated for TV dramatizations. Speaking to The World Folio, the Sega chief executive, Hajime Saito confirmed the movie, saying that "Sega Sammy Group is currently planning with Sony Pictures to create a live-action and animation hybrid Sonic The Hedgehog movie scheduled for release in 2018."

Sonic is celebrating his 25th anniversary this year and there has been much speculation as to whether a new game is in development as well. Sega even teased a new piece of the puzzle just yesterday, hinting at something special for this year.

The Sonic the Hedgehog movie is currently scheduled for a 2018 release date, so we won't be seeing the blue ball hit the silver screen anytime soon.