A landmark decision has been reached in the ongoing data encryption war. A US magistrate judge in New York, presiding over a drug trafficking case, has ruled Apple cannot be forced to unlock an iPhone by the US government, which has been using the more than 100 year-old All Writs Act (AWA) as part of its argument. While this doesn't directly involve the bigger San Bernardino terrorism case, it's a big win for Apple and smartphone users in general who support their right to encryption, and will certainly help its argument in that case. 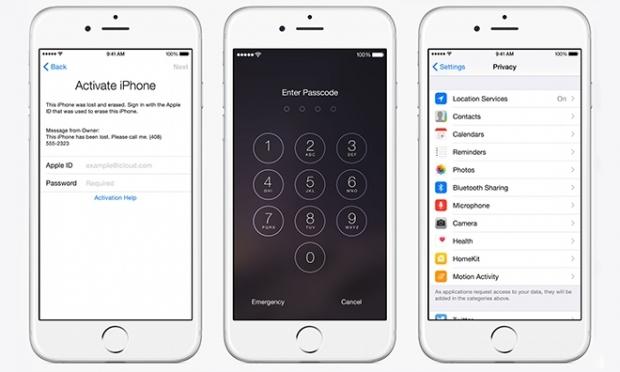 "The established rules for interpreting a statute's text constrain me to reject the government's interpretation that the AWA empowers a court to grant any relief not outright prohibited by law," magistrate Judge James Orenstein stated in his order.

In other words, the government overstepped its bounds in its interpretation of the AWA. Orenstein went on to conclude this is a congressional issue.

Apple and the Department of Justice will battle it out in court March 22.