An interesting leak yesterday seems to point towards the HoloLens having some very fascinating interactive, personal, experiences, particularly a game called Fragments. 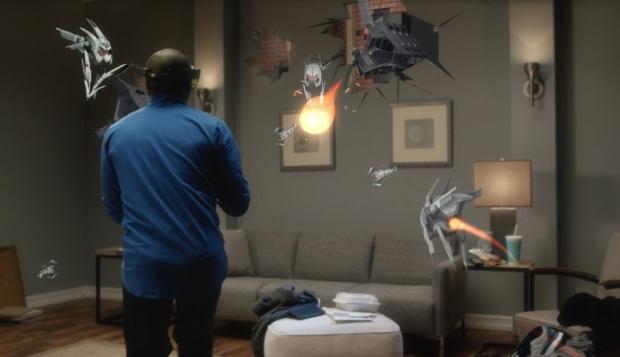 HoloLens is getting an interactive crime-drama style game where you'd search around the real-world, with the HoloLens attached to your face, looking to clues to solve the various mysteries of the game. It first appeared in the Windows Store along with several other HoloLens enabled apps, but those were promptly removed. Information about it was posted in a blog post on Fortune, though that was taken down very quickly. A new blog post from Microsoft explains the new HoloLens experiences that are launching with the development edition of the device.

Thankfully a cached page is still available and explained exactly what kind of experience Fragments seeks to provide. "Fragments puts gamers in the middle of an augmented reality crime drama that unfolds in their living room. Players are able to investigate clues and solve crimes by interacting with characters that sit on their couch and talk directly to them." Kudo Tsunoda, the corporate VP of Microsoft, further explained how they want this to be a personal experience, one that potentially adapts to the available space. No two crimes will be the same, in other words.

"As a holographic platform highlight, Fragments demonstrates how creators can build characters and storylines that drive a higher level of emotional engagement and attachment than you can with any other medium," Tsunoda said to Fortune in a now defunct post. "Fragments blends the line between the digital world and the real-world more than any other experience we built. When your living room has been used as the set for a story, it generates memories for you of what digitally happened in your space like it was real. It is an experience that bridges the uncanny valley of your mind and delivers a new form of storytelling like never before." 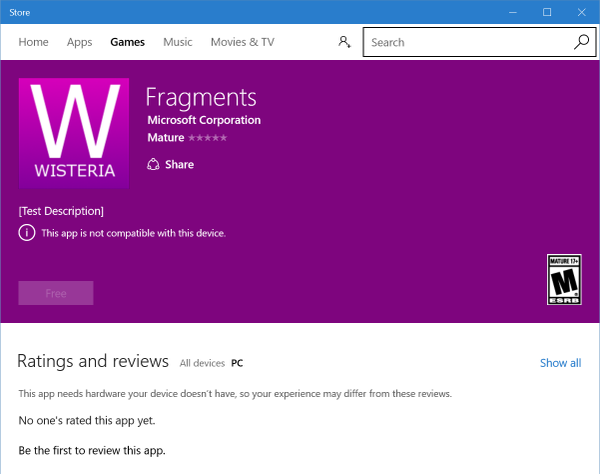 This is an appreciative turn towards finding a way to integrate gaming into Project X-ray. When it was announced, gaming took on a secondary purpose and the focus was on creating unique AR experiences for the enterprise and even industrial sectors. The potential is there, and now we're seeing just where the mixture of creativity and technical prowess can help evolve gaming.