The gaming community has been pretty excited over the news of Quantum Break being released on the PC, and not being an exclusive to the Xbox One. It'll require Windows 10 and be powered by DirectX 12, with Remedy Entertainment announcing that Quantum Break has recently gone gold - meaning it's ready for its mass production in physical form. 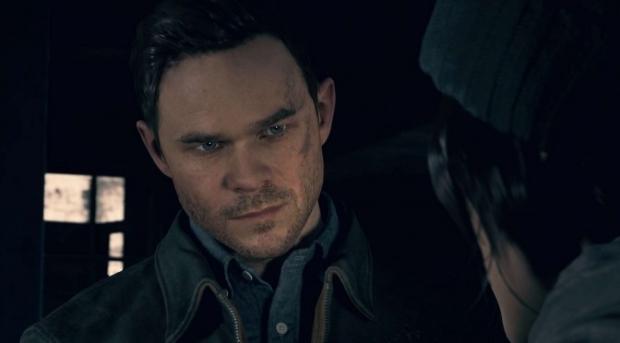 Quantum Break drops on April 5 for both the Xbox One and PC.