Quantum Break has entered the time-honored state of matter known as "going gold" and we're now just waiting for it to hit physical and digital shelves. And of course, it's time to pop the cork on some expensive Champagne as well, because this release marks the banding together of the Xbox One and the PC in the gaming sphere.

If you haven't already you can pre-order the Xbox One digital version and receive the PC version plus a copy of Alan Wake and it's delightful DLC, American Nightmare, as a pre-order bonus.

The PC version is exclusive to the Windows Store, however, and won't be making an appearance on Steam. Thankfully, however, it'll be the first game that's DirectX 12 only as a result of only being available on Windows 10. Windows 7 users won't be able join in on the fun.

But until you have to be disappointed with the lack of Windows 7 or XP support, let's celebrate by popping open the bubbly. 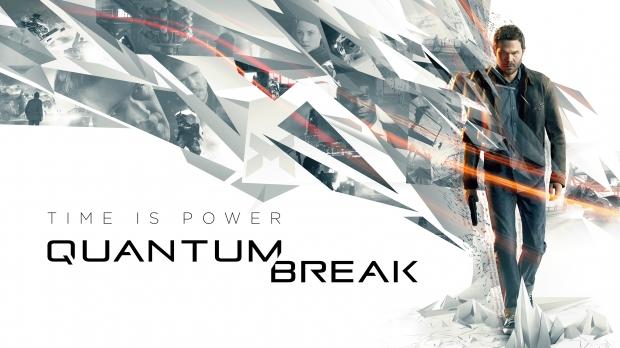