We only have a week until we get to meet the Galaxy S7 and Galaxy S7 edge smartphones from Samsung, but leaked photos of Samsung's latest flagship handsets are here, and they're looking great. 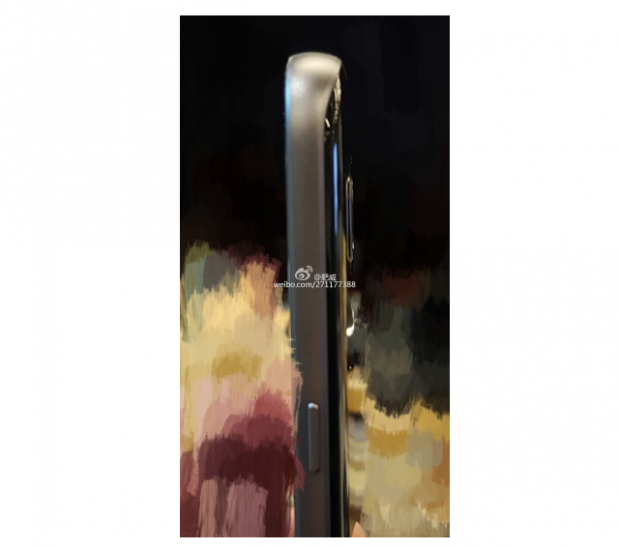 The latest photos of the Galaxy S7 show that it has a thin body, with only minimal camera protrusion - which is a big upgrade to the Galaxy S6 and Galaxy S6 edge from last year. Samsung has put it all into design by the looks of things, on both the front and back of the S7 and S7 edge, and it pays off - they look great. 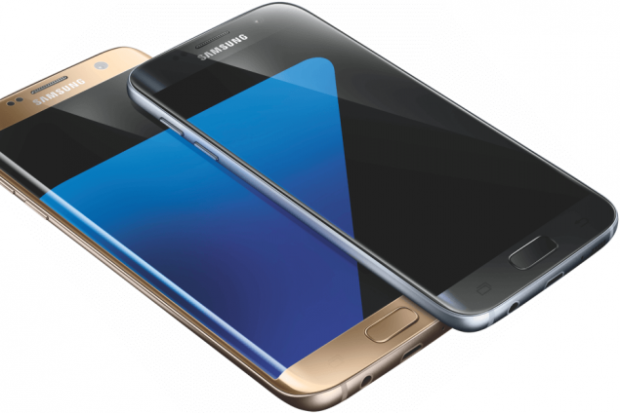 Inside, we should expect some grunt with the Qualcomm Snapdragon 820 and Samsung Exynos 8890 powering the Galaxy S7, while a 12-megapixel rear-facing camera will be snapping those gorgeous photos for you. It's a drop down from the 16-megapixel snapper on the Galaxy S6, but considering Samsung's previous Galaxy S6 and Galaxy S6 edge had some of the best cameras of 2016, I'm excited to see what the South Korean giant can pull off with the Galaxy S7.