After the whirlwind success of 'The Force Awakens' comes to an end, with an astonishing $2b worldwide haul, attention now moves to the series continuation, and it's upcoming spin-off 'Rogue One'. In an announcement that's sure to get fans in a tizzy, Disney and Lucasfilm have announced that cameras have begun rolling on the as-yet untitled 'Episode VIII'. 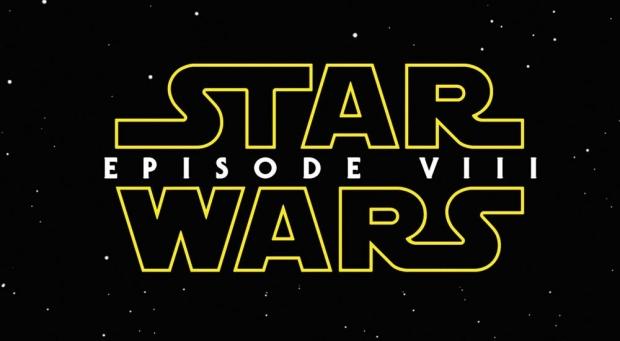 According to ComingSoon, Disney CEO Bob Iger confirmed during an investor conference call yesterday that "filming of 'Star Wars: Episode VIII', the next chapter of the legendary saga has just commenced"" before also confirming that "production of 'Episode IX' ... has also begun."

If you've seen 'The Force Awakens' you'll have a pretty solid idea at who's set to return, a mixture of the original cast and the new cast. Under the helm of 'Looper' director Rian Johnston, 'Episode VIII' will hit screens worldwide in December 2018.