Nine days before the beta for Hitman, the PC requirements have show up on the Steam page. Of course these could very well be subject to change after the beta reveals important data about performance. Check them out below to see if your system can handle it. 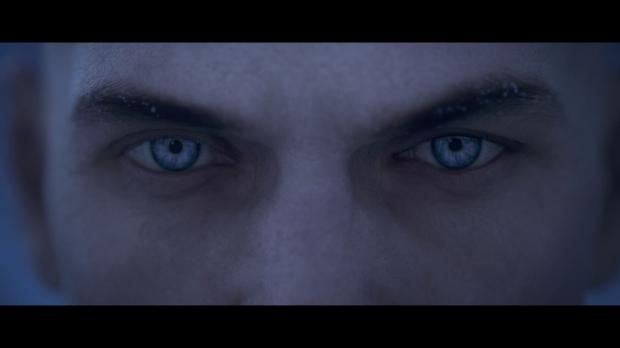 It looks like the more cores the better. And unfortunately we won't be able to play with DX12 or Vulkan quite yet, though those are rumored to be coming later on. But all you need for a good time is an R9 290 at a minimum or a GTX 770. Hopefully it's been a bit more optimized since the alpha version showed the Titan X struggling to keep up even at 1080P. We'll be in the beta, and we hope to see your thoughts too.