New details concerning upcoming free content for Star Wars Battlefront seem to have emerged via a video from EA Brazil. According to the video, we can expect a lot of new content. 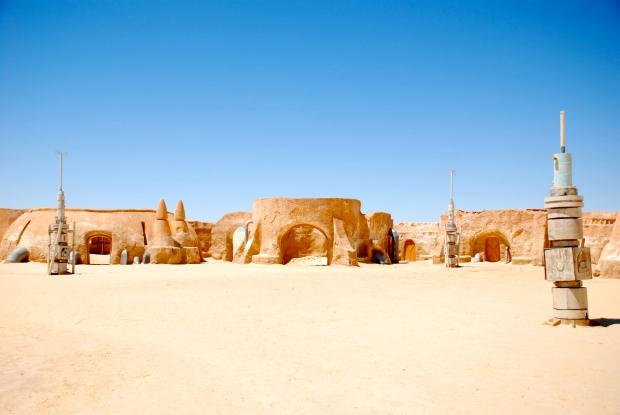 Among that content should be a new map set on Tatooine, a few new outfits for Luke Skywalker and his sister Leia and even some new game modes that have been heavily requested by fans; private matches. There'll also be daily challenges and even community events hosted by EA themselves.

Star Wars Battlefront was a little light on content when it originally released, which was off-putting to fans who wanted, and expected, a wider variety of maps, weapons and game modes to keep things interesting in the long run. Even a few months after it was released, there was hardly anyone playing, which speaks to the lack of interesting content. It just got old really quickly, despite being the first Star Wars game in some time.

A steady stream of new content, especially free content, could help breath new life into the game. Thankfully this isn't part of the Season Pass, so anyone can download it. If they take the route that they did with Battlefield 4, then perhaps an infusion of love will help keep peoples interest. Battlefield 4 had a lot more going for it aside from hype, however.