Next year, Intel will launch its new 10nm processor family with the Cannonlake CPUs, replacing the current 14nm processors. The CPU family to replace Cannonlake in 2018 will be Ice Lake, which is also based on the 10nm node, which will be followed by Tiger Lake in 2019. 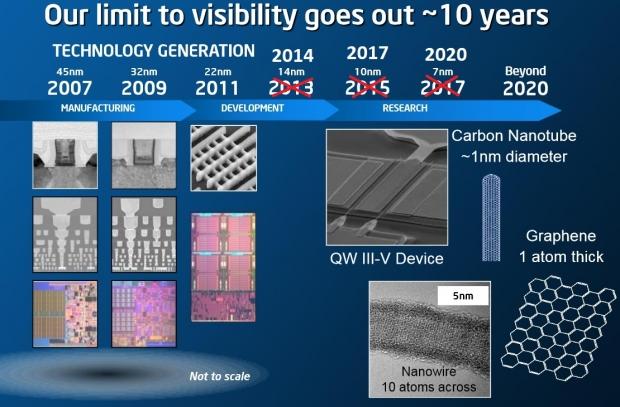 But now Intel is facing competition in TSMC, which has just announced their 7nm node for 2017, which will be followed through with 5nm in 2020.