With TSMC saying that they're looking at hitting 10nm in the next few months, and even 7nm by 2018, news has broken that the Taiwanese firm will open a 5nm fabrication facility by 202. 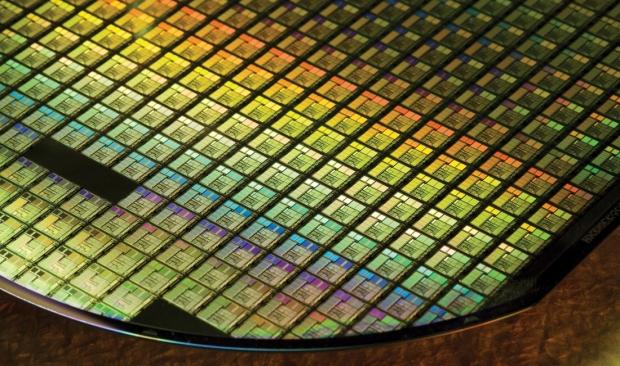 TSMC is expected to push 5nm in the first half of 2020 but notes that the production of chips using the 7nm process will happen in early 2018. If this happens without any issues, we could see a 50% reduction in current fabrication technology, in the span of only two years. Developing the manufacturing process capable of sub-7nm lithography has been extremely hard, but TSMC says it has hopes in extreme ultraviolet lithography (UAV).

TSMC says that they've made "significant process" in using UAV, where they're expected to use the technology make the 5nm production happen.