Intel had planned to jump into the 10nm processor game as early as next year, but it looks like its 10nm-based Cannonlake processor has been pushed back, indefinitely. 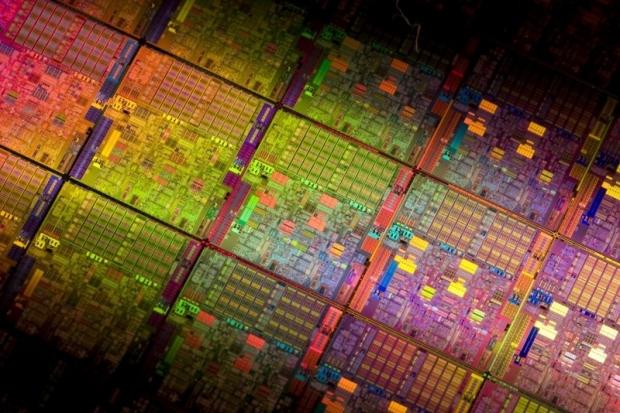 The chip giant planned on releasing its 10nm processor in 2016, delaying it into 2017 shortly after. But now the company has experienced serious issues with its 10nm process, deciding to intro the Kaby Lake platform instead. There's not much known on the Kaby Lake platform, other than it being a 14nm process, and the usual dual- and quad-core processors that Intel will surely offer. We should expect the same LGA1151 socket to be used, with power to sit somewhere between 4.5W and 91W.

We should take a lesson from this: while AMD isn't sitting in the best position when it comes to combating Intel in the CPU game, Intel is now at a stalemate when it comes to ushering in a next-generation processor. With 10nm off the table for the next few years, we're looking at nearly rehashed CPUs from Intel until a new technology can be released to market from the company.