He's previously said no, and then played coy about returning to the franchise for a fifth time, but according to a new profile in Rolling Stone magazine, Michael Bay is set to go back to the 'Transformers' universe one last time.

"I'm doing Transformers ... 5, is it? I've taken on a lot of work." Bay told Rolling Stone while shaking his head. "It's fun to do a movie that 100 million people will see. But this is the last one. I have to pass the reins to someone else. J.J. [Abrams] told me, 'You're the only guy that could do this.' But it's time to move on. One more." 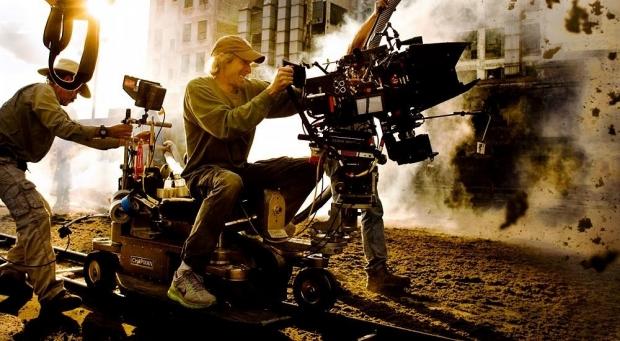 The article also confirms the film will be delayed from the once mooted 2016 release date to 2017. Hasbro and Paramount pictures are currently developing four different 'Transformers' feature films, which means the series will be alive well into the next decade.