Transformers: Age of Extinction hasn't even hit cinemas yet, but Paramount is bursting out of the gate early with the announcement of Transformers 5, which is slated for 2016.

Paramount has a bunch of sequels arriving that year, which includes Beverly Hills Cop 4, G.I. Joe 3, and Hansel and Gretel 2 - and on top of that, we should expect Paranormal Activity 5. We knew that more sequels to Transformers were coming, since it's almost like a reboot of the series without Shia LaBeouf in the starring role, replaced with Mark Wahlberg.

Transformers: Age of Extinction reaches cinemas in the US on June 27, after its premiere in Hong Kong later this week. 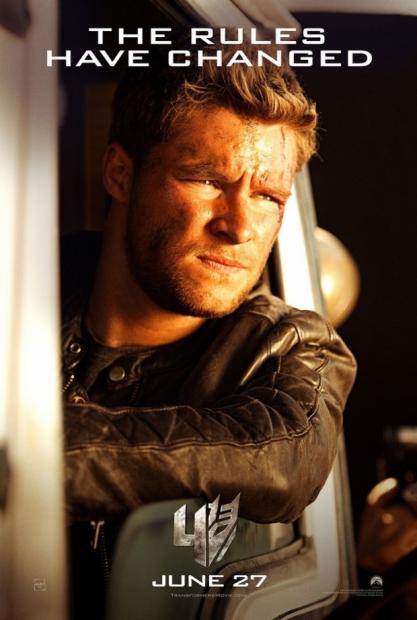