Earlier this year we reported that Paramount and Hasbro were forging ahead with plans to carve out a 'Transformers' cinematic universe over multiple films and platforms, and it looks like those plans are coming to fruition, with Hasbro chief content officer Steven J. Davis bullish on the future. 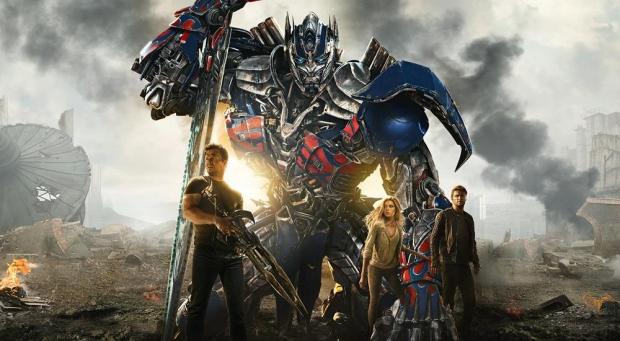 As reported by Variety, Davis reports that the writers room has successfully mapped out the next ten years for the franchise. "Nine of some of the most creative writers I have ever worked with, shepherded by Akiva Goldsman, who many of you may know won an Academy Award for 'A Beautiful Mind' and written a bunch of great movies. And they plotted out the next 10 years of 'Transformers'. Similarly, we are doing the same in television and in digital. So stay tuned, 'Transformers 5' is on its way, and 6 and 7 and 8."

While this might sound like over-confidence, bear in mind that the last entry 'Age of Extinction' is the 14th highest grossing film in history, with $1.1B worldwide.