Despite a previous report which suggested that Michael Bay and Mark Wahlberg were planning on exiting the fifth entry from the multi-billion dollar 'Transformers' franchise, a number of outlets such as ComingSoon are claiming that the director and star combo are looking at making a comeback. 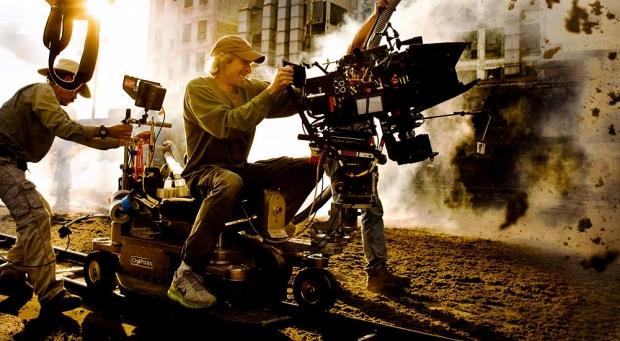 With Bay's next film '13 Hours: The Secret Soldiers of Benghazi' in the can, the director is looking forward to future projects and whilst he has taken to Twitter to deny he's officially the 'Transformers 5' director, he has said he's met with Producer Steven Spielberg to thrash out a story.

'Transformers 5' has previously been announced for a 2017 release date.