While most of the attention of Disney's $4 billion purchase of Lucasfilm in 2012 was focussed on 'Star Wars', leading to the release of 'The Force Awakens' last month, the company has been relatively quiet about the 'Indiana Jones' franchise, which it also picked up in the same deal. But fresh from comments from director Steven Spielberg confirming that Harrison Ford would return as the free-wheeling archaeologist, comes confirmation from Disney CEO Bob Iger that the company is keen to move ahead with another entry in the franchise.

In a 35 minute interview with Bloomberg, Bob Iger talks about the 'Star Wars' franchise moving forward and casually confirms that "Indiana Jones, by the way ... will be coming." Go to 7:40 for the comment in question.

The last 'Indiana Jones' film 'The Kingdom of the Crystal Skull' in 2008 was a financial success, yet somewhat of a critical failure, so there's work that needs to be done to win fans over again. But with Harrison Ford turning 74 this year, they'll want to get a move on. 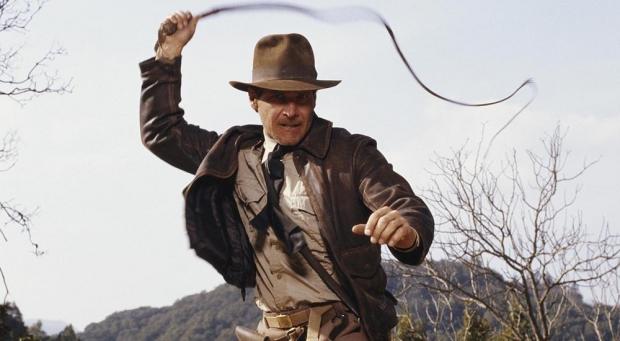