NVIDIA is excited about VR moving into 2016, but in order to actually run games comfortably without getting sick and at acceptable framerates, they say that we'll need PC's to be 7 times more powerful than they are now. Pascal might not be up to the task all on its own. 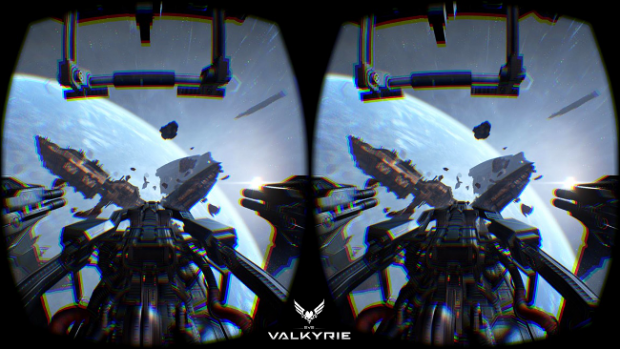 VR is going to put demands on our systems like we've never before, especially if we want a VR headset to have a resolution high enough that we can't see individual pixels. In some instances this is higher than 2K in each eye, or higher than 4K across the entire screen. And with Unreal Engine 4, Unity 5.x and the future of CryEngine, that'll be no easy feat.

NVIDIA spoke with VentureBeat about the challenges of VR and what they're doing to help provide the best experience possible. The bigest and most obvious answer is that they're building ultra-fast GPU's to help handle the workload. But it'd be a stretch to say that even Pascal, with HBM2 will be 7x faster than big Maxwell is. The next piece is GameWorks VR, tools similar to AMD's VR initiative that'll decrease latency and optimize for VR.

So while we won't see an actual increase of that magnitude, there'll be ways to help soften the blow that'll come with this VR revolution. It can apparently deliver 50% more performance in UE4. Oculus does quote that a GTX 970 will be the minimum required for VR, but that's definitely for low-end graphics in this case. SLI, or dual-GPU's will almost be necessary if you want even a fraction of the eye-candy turned on.