AMD is getting quicker with its driver releases, announcing the new Radeon Software Crimson Edition 15.12 drivers, a new set of drivers which fixes the Crossfire issues gamers were experiencing in Call of Duty: Black Ops 3. Not only that, but the texture corruption problems in Just Cause 3 have been fixed, as well as the snow flickers in Star Wars Battlefront. You can grab the new AMD Radeon Software Crimson Edition 15.12 drivers here. 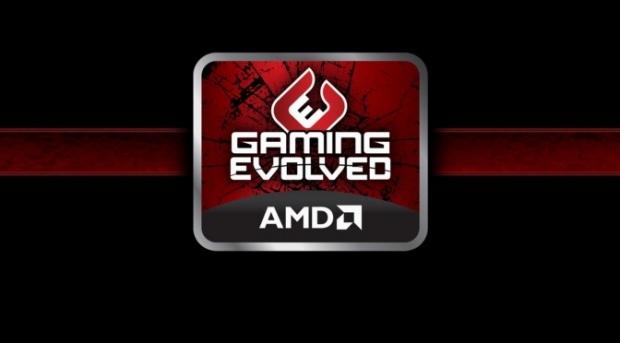 Here's a full list of what's fixed, and what's new: