Google has just pushed out more details on its Pixel C tablet, which will launch with a base price of $499 and 32GB of internal storage. The only other model Google will be making will be a 64GB model, priced at $100 more for $599 total.

Pixel C features NVIDIA's more-than-capable Tegra X1 processor, which rocks 256 GPU cores and is DX12 capable. On the CPU side of the Tegra X1 processor, we have an 8-core CPU that sees two quad-core processors combined on a 20nm process. Google's new Pixel C tablet features a 10.2-inch 2560x1800 display, with Google opting for an LTPS LCD, which is the same type of panel found in the OnePlus One smartphone.

We also have 3GB of LPDDR4, and instead of a microUSB 3.0 port, Google has planted a USB Type-C port - the same port found on their new Nexus smartphones. This provides the Pixel C tablet with a huge transfer rate of 10Gbps, which you won't hit on this device - but it's nice to see Google thinking of the future. Rounding out the specs, we have the aforementioned 32/64GB offerings, Bluetooth 4.1, 802.11ac Wi-Fi, an 8-megapixel rear-facing camera, and a 2-megapixel one for selfies and video calls.

Google is pushing Android 6.0 'Marshmallow' onto the Pixel C, but we'll see the slate updated to Android 6.0.1 very shortly. You can now buy the Pixel C tablet from the Google Play Store. 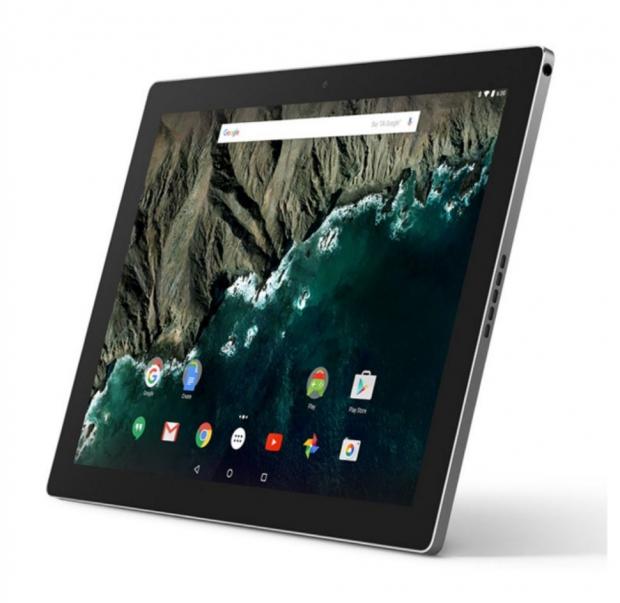