Virtual reality is booming right now, and the overall market is expected to reach $15.89 billion by 2020, with a compound annual growth rate of 63.18 percent from now until 2020, according Marketsandmarkets. 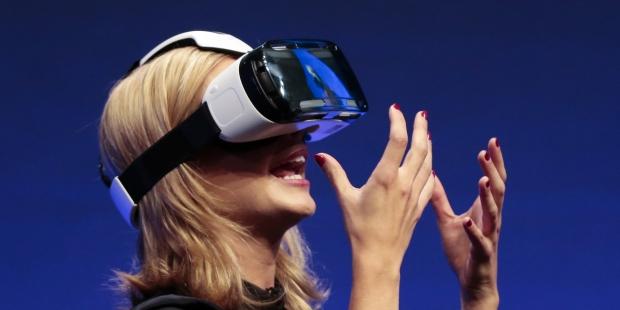 Oculus VR, Sony, HTC and Valve, Microsoft, and other manufacturers are currently developing VR hardware, with consumers anxiously waiting for more consumer choices. With Sony and Oculus admitting they are "sharing notes" with one another regarding VR, the two frontrunners in the hardware market could help drive interest in the market.

Most of the attention on VR is dedicated to video games and movies, but the technology will likely be disruptive for the medical, industrial, education, retail and marketing, and other verticals. VR will grow to be even more competitive, but opportunities exist as there are new large scale collaborations, partnerships and agreements among software and hardware developers.

There are some barriers to VR adoption, such as the overall cost of hardware and a minimal amount of apps and software.