The Oculus Rift is expected to bring virtual reality to the mainstream, but consumers must be ready to open their wallets and spend. The headset will be available for around $300, but gamers - and anyone looking to test the VR world - needs to spend an estimated $1,500 to be ready. 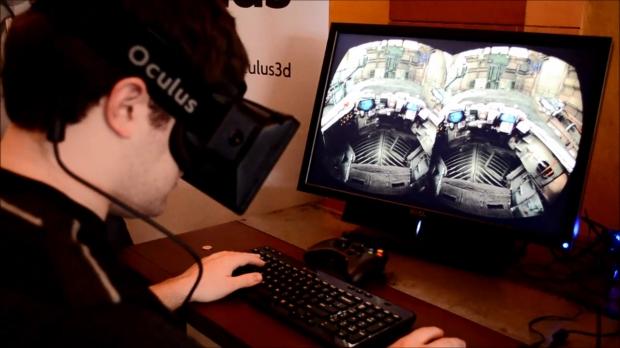 "We are looking at an all-in price, if you have to go out and actually need to buy a new computer and you're going to buy the Rift... at most you should be in that $,1500 range," said Brendan Iribe, CEO of Oculus, while speaking during the recent Code tech conference.

It would seem unlikely that gamers interested in VR would be scared away of investing in the headset, but the overall consumer market may be willing to sit back and wait. To help promote the Oculus Rift, the company hopes to see the estimated $1,500 price tag eventually drop to $1,000, but understands that it will take some time.