The third-generation Moto X smartphone is the latest handset to have the rumor mill start up for it, with Motorola's purported new smartphone said to rock Qualcomm's Snapdragon 808 processor. 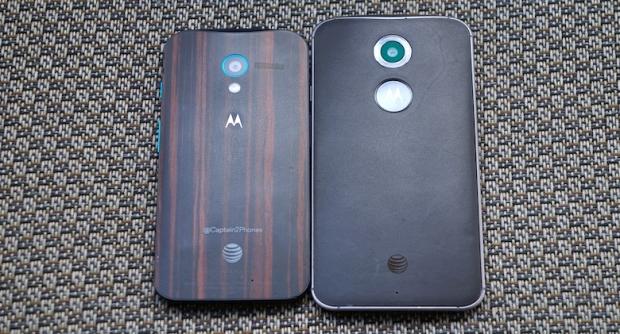