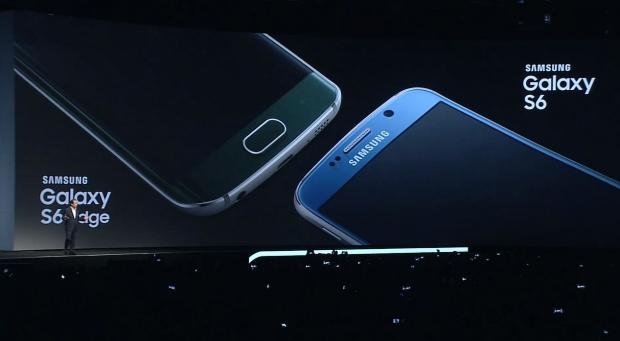 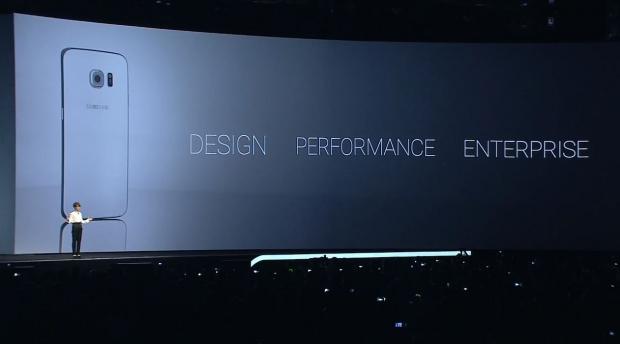 Inside, we have Samsung's incredible 14nm, 64-bit, 8-core Exynos processor with 3GB of LPDDR4 RAM making it one of the fastest, if not the fastest handsets on the market. On the back, we have a 16-megapixel camera. The Galaxy S6 edge has the dual edge display, which will show users details like the time, weather and notifications on its side. One of the downsides of the two new handsets, is that Samsung has removed the microSD slot, which means we do not have expandable storage now. A move toward the way Apple does things with its iPhone. The company has also cut out the removable battery, which is another downer.

Protecting the Galaxy S6 and Galaxy S6 edge having Corning's Gorilla Glass 4, with Samsung saying that the two new handsets are "so tough, they will not bend". Oh snap, Apple.

Samsung will have the Galaxy S6 and Galaxy S6 edge rolling out across the world starting on April 10.