Late last year, many 'Star Wars' fans raised an eyebrow on the news that the creator of the franchise hasn't watched the trailer for JJ Abrams 'The Force Awakens', despite it smashing records worldwide as it hit the most viewed movie trailer of all time. Now, Lucas has revealed he has now seen it, but he didn't have that much to say about it. 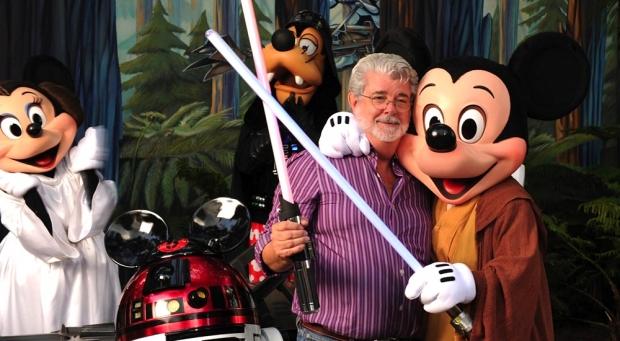 Speaking to Page Six on the publicity trail for Lucasfilm and Disney (via the subsidiary Touchstone label) animated feature 'Strange Magic', Lucas was asked if he had now had a chance to check out the trailer for himself, to which he replied "I saw the trailer. I saw it in a theater because I don't watch movies online." When pressed on whether he liked it, he smiled and said "Yeah, it was intriguing."

It's not to imagine that Lucas sounds a bit like a man who is still somewhat struggling with the loss of a franchise he created and carried for 35 years.