For years, George Lucas has been saying he has a bunch of independent features he has wanted to make, as soon as he was free of the 'Star Wars' shackles, but who would have thought one of the first would be a fantasy animated musical? 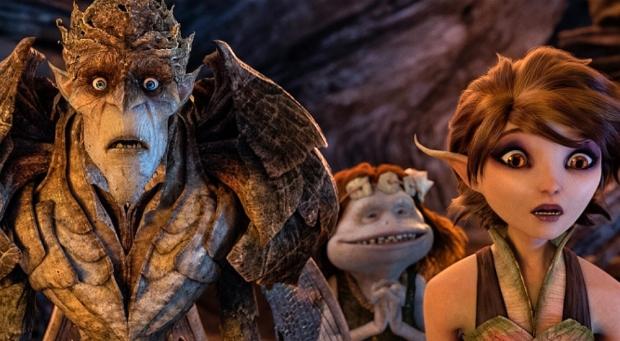 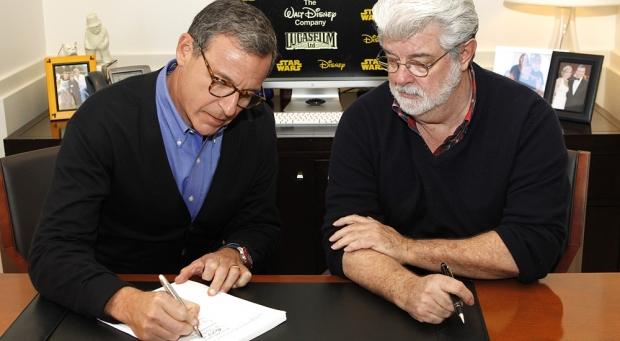 'Strange Magic' was already in production when Disney purchased Lucasfilm in 2012. Lucasfilm Animation Singapore and Industrial Light & Magic, have produced the CG animation.