It launched under a week ago and unsurprisingly became the talk of the world, as 'Star Wars' fans across the globe synced their watches to be amongst the first to see brand new images from next year's feature. 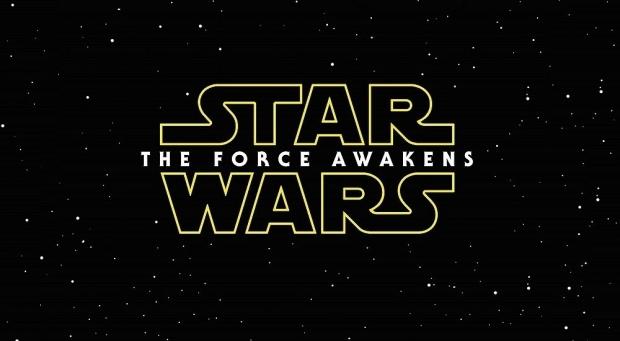 Now, a study by YouTube marketing blog Zefr has reported that the trailer has reached over 60 million views (including shares and re-uploads) and generated over 90 million pieces of related content (including reaction and discussion videos). Now, the trailer is headed to be the most watched trailer of all time. Not bad for roughly 40 seconds of actual footage - move over Kardashian, 'Star Wars' really broke the internet.