The 88 second trailer for 'Star Wars: The Force Awakens' might be inching towards the most viewed movie trailer of all time, with over 72 million views in a week, but one man in particular hasn't seen it - the creator of the franchise, George Lucas. 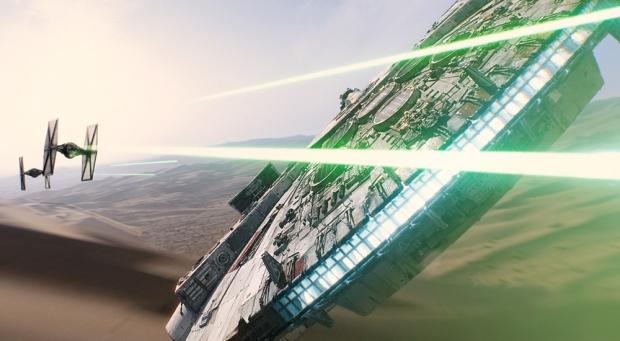 Speaking to PageSix, Lucas revealed that he hadn't seen the trailer and won't see any part of the movie "Because it's not in the movie theater. I like going to the movies and watching the whole thing there." Lucas sold the rights to the 'Star Wars' franchise, along with his whole LucasFilm company, back in 2012.

Unless he changes his mind, Lucas will get a chance to check the entire film out when 'Star Wars: The Force Awakens' opens worldwide on December 18th, 2015.